Intellectually precocious, Weil also expressed social awareness at an early age. At five she refused sugar because the French soldiers at the front during World War I had none, and at six she was quoting the French dramatic poet Jean Racine (1639–99). In addition to studies in philosophy, classical philology, and science, Weil continued to embark on new learning projects as the need arose.

She taught philosophy in several girls’ schools from 1931 to 1938 and often became embroiled in conflicts with school boards as a result of her social activism, which entailed picketing, refusing to eat more than those on relief, and writing for leftist journals.

To learn the psychological effects of heavy industrial labour, she took a job in 1934–35 in an auto factory, where she observed the spiritually deadening effect of machines on her fellow workers. In 1936 she joined an anarchist unit near Zaragoza, Spain, training for action in the Spanish Civil War, but after an accident in which she was badly scalded by boiling oil, she went to Portugal to recuperate. Soon thereafter Weil had the first of several mystical experiences, and she subsequently came to view her social concerns as “ersatz Divinity.” After the German occupation of Paris during World War II, Weil moved to the south of France, where she worked as a farm servant. She escaped with her parents to the United States in 1942 but then went to London to work with the French Resistance. To identify herself with her French compatriots under German occupation, Weil refused to eat more than the official ration in occupied France. Malnutrition and overwork led to a physical collapse, and during her hospitalization she was found to have tuberculosis. She died after a few months spent in a sanatorium.

Weil’s writings, which were collected and published after her death, fill about 20 volumes. Her most important works are La Pesanteur et la grâce (1947; Gravity and Grace), a collection of religious essays and aphorisms; L’Enracinement (1949; The Need for Roots), an essay upon the obligations of the individual and the state; Attente de Dieu (1950; Waiting for God), a spiritual autobiography; Oppression et Liberté (1955; Oppression and Liberty), a collection of political and philosophical essays on war, factory work, language, and other topics; and three volumes of Cahiers (1951–56; Notebooks). Though born of Jewish parents, Weil eventually adopted a mystical theology that came very close to Roman Catholicism. A moral idealist committed to a vision of social justice, Weil in her writings explored her own religious life while also analyzing the individual’s relation with the state and God, the spiritual shortcomings of modern industrial society, and the horrors of totalitarianism. 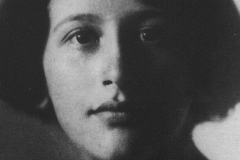 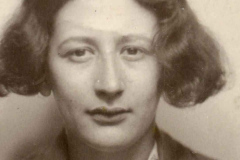 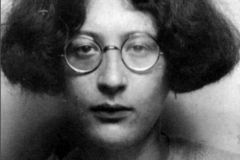 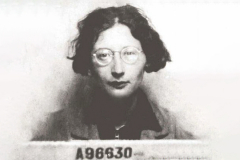 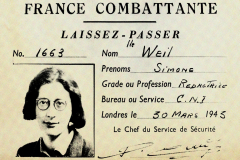